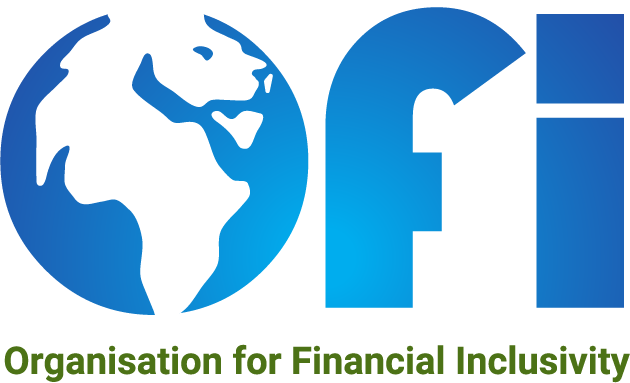 New studies of the impact of lockdown on the economy paint the picture of a country locked in a downward spiral of rising joblessness and debt.

In a recent survey, debt counselling firm DebtBusters found that the debt holiday offered by the banks at the start of the lockdown in late March 2020 had added R20.7 billion to the debt of the estimated 1.6 million South Africans who took advantage of this.

Those who accepted the three month repayment holidays offered by the banks, and suspended their payments on car, mortgage and personal loans, will end up paying on average an extra R30,100 on top of what they already owed, according to the results of the study

“In a country as over-indebted as South Africa, especially at a time when the economy is contracting, this is enough to push people who were just about making ends meet into a situation where their debt-to-income ratio is unsustainable,” says Benay Sager, DebtBusters’ Chief Operating Officer.

Credit bureau TransUnion issued a report in July on the financial impact of Covid-19 on consumers, showing 77% of consumers had been hit, following 84% in June. By August, 21% of those surveyed reported losing their jobs as a result of the pandemic, compared with 10% in April. Nearly nine out of ten of them said they were concerned about their ability to pay loans and bills.

The TransUnion July 2020 survey found that while younger people were hardest hit by job loss, older people were also feeling the pain. Even those who have jobs often find it very hard to save. The average salary in SA is R22,400, according to StatsSA’s Quarterly Employment Survey for the first quarter of 2020 (this counts only people who have jobs). But a July 2020 survey by ADNA Global involving 8,355 adults found that only a third of South Africans are currently saving anything at all.

A representative survey completed in early August of 500 South Africans by PayCurve, a financial technology platform, found many were taking second jobs and expensive short-term loans to make ends meet after three months into the lockdown. This additional funding was needed for emergencies such as medical expenses and car repairs. Some 11% of respondents said they spent more than half their monthly income on short-term debt repayments, with 43% paying more than 20% of their monthly earnings to short-term debt.

In a 2019 study, the National Credit Regulator (NCR), which tracks all forms of debt, found that unsecured debt had quadrupled to more than R220 billion over the last decade. This is one of the key reasons behind the adverse credit ratings accumulated by four out of ten South Africans. The NCR has not done any studies of indebtedness since late last year – the next study will be available only in October – but the situation is likely to have worsened considerably during the lockdown.

As incomes have fallen, many households are trying to make ends meet with unsecured lending, according to DebtBusters’ debt index for the second quarter of 2020.

The current level of consumer debt is unsustainable, says Raeesa Gabriels, founder of fintech company Level Finance. “SA has a poor savings record because of the way the financial industry is structured. It chooses to throw new debt on top of old debt. The worst thing is that many of the poorest people in the country end up in the hands of loan sharks, where the interest rates are exorbitant.”

Views expressed are not necessarily those of GroundUp or OFI. This article is reproduced under a Creative Commons licence. Read the original here.